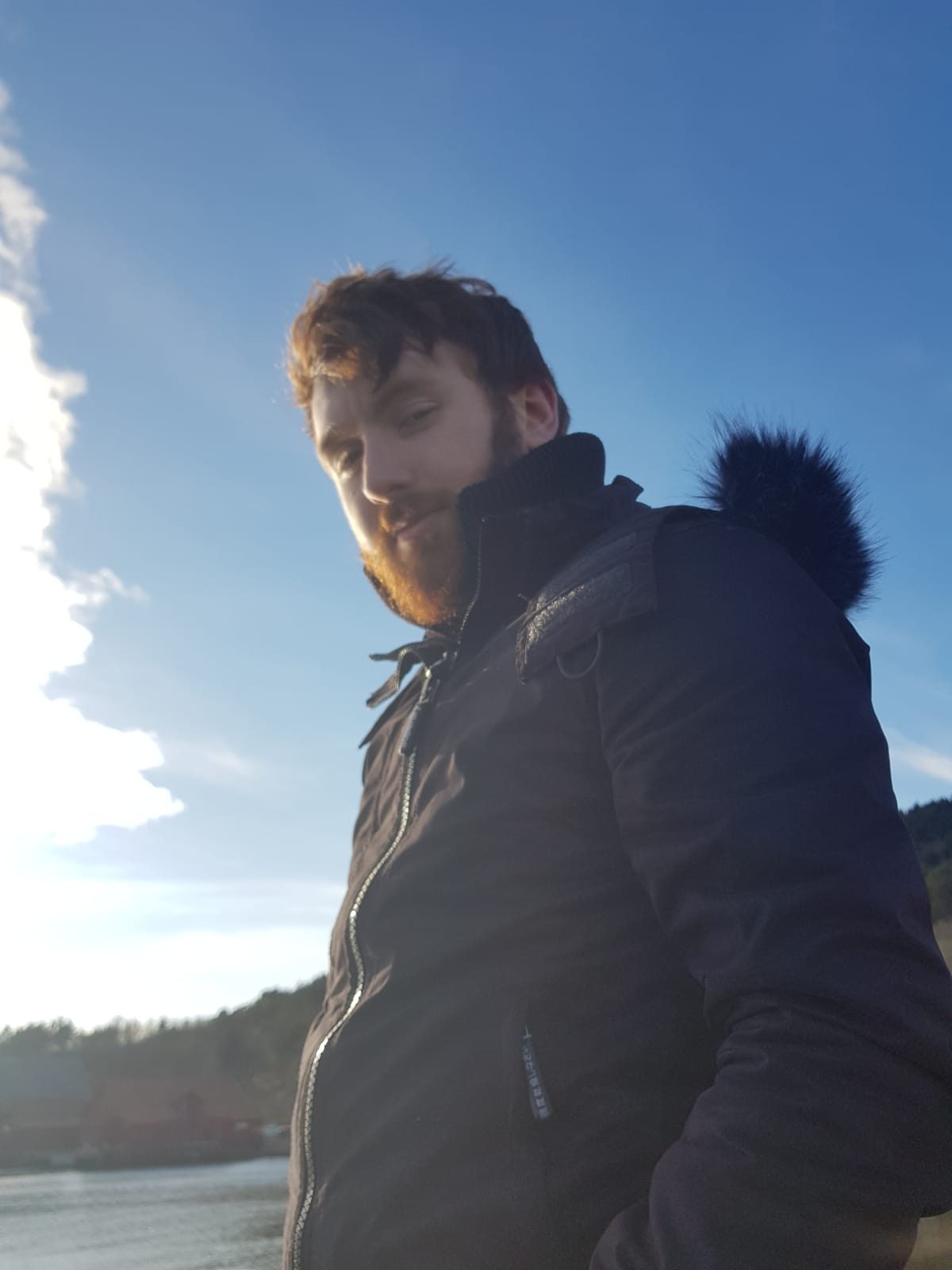 Meet the Creative Arts student at the top of his game

For most students, studying a degree means endless coursework, long nights in the library and plenty of coffee, but for Kane Challis, his top-up degree has allowed him to find his true calling as a video game developer.

Most recently, Kane launched his very first demo of his game Tenacious Odyssey: Chimera at an industry event from professional games network Game Republic. The result of more than a year’s worth of work is currently available online with plans to fully release on video game distribution service, Steam.

We caught up with Kane to find out about his experience at University Centre Leeds, the inspiration behind Tenacious Odyssey: Chimera and his plans for the future.

Once Kane realised he wanted to continue with his education, he chose University Centre Leeds based on the quality of the computer games course. He found that studying a computer games degree has deepened his love of gaming and allowed him to develop a newfound appreciation for the complexities of video games.

Kane says: “Before I considered staying in education, I had a lot of directions I could have taken to utilise all the different skills I had, such as graphic design, concept art and sound design. The degree at University Centre Leeds brought it all into one package so it was a no-brainer! I’m currently studying the Computer Games (BA Hons) Top-up Degree.

“I’ve always had a great interest in games throughout my life, but this course has taught me to appreciate and respect all the work put into games. It has also taught me how to create an impact in the gaming industry with exciting new ideas and concepts,” he adds.

The legacy of Kane

Kane says: “Currently, the demo of Tenacious Odyssey: Chimera is out right now and production has started for a potential release of 2021. The demo took four to six months alone to create and the concept and foundations of the game took more than a year.”

So, what exactly is Tenacious Odyssey: Chimera? The game will be a 2D retro-stylised pixel-platformer. The visuals are reminiscent of old-school 8-bit graphics with the gameplay appearing to be a hybrid between Super Mario Brothers and Sonic the Hedgehog. The main character, a pink haired, chibi-style heroine, can run and jump in a vibrant and sugary realm.

“You’ll be battling your way through six individual stages, each focusing on different mechanics and narrative standpoints. Each level will have a unique sweets-inspired design full of individual enemies per level to keep you on your toes,” explains Kane.

He continues: “The protagonist (Riko) is who you will be playing as. She’s a young girl who has previously endured an apocalypse and is now searching for answers in this weird and wonderful world.”

It’s hard to imagine what inspired such a sweet creation, yet it was Kane’s deep love of platform games as well as personal events that allowed him to access the creativity and persistence needed to craft a video game from scratch.

Kane says:“It was primarily inspired by personal events I’ve encountered and the harsh realities of the world. Although, it won’t be on-the-nose, a lot of traumatic experiences have influenced the narrative. Having said that, I hope to bring an enjoyable experience that can be replayed time and time again.

“For the gameplay, I’ve always enjoyed the Sonic the Hedgehog franchise, so I tried to mould my game on my favourite things about the earlier iterations while adding my own spin on it.

“Another game named Ori and the Blind Forest inspired me in terms of visuals and reminded me of how important it is to immerse the player in your world. Telling a story solely through visuals is difficult but is better than giving a player context through a wall of text,” he adds.

The next stage of the game
So what’s next for Kane and Tenacious Odyssey: Chimera? The game’s demo is currently available on Gamejolt and Itch.io with the development of the full release in progress.

Kane says: “The game’s demo is currently available on Gamejolt and Itch.io. Though the full game hasn’t launched yet, I hope to have it released on Steam, possibly even on Nintendo Switch. I’m currently contacting a publisher to make this a possibility so fingers crossed!”

“Once the game is fully released, I have some other titles lined up that take place in the same universe as Tenacious Odyssey: Chimera. They will focus more on the horror aspect of the narrative. I’d also love to work for a pixel-art-focused games design company,” he adds.

For more information on our Computer Games degrees, click here. For updates on the development of Tenacious Odyssey: Chimera check out Kane’s Twitter. 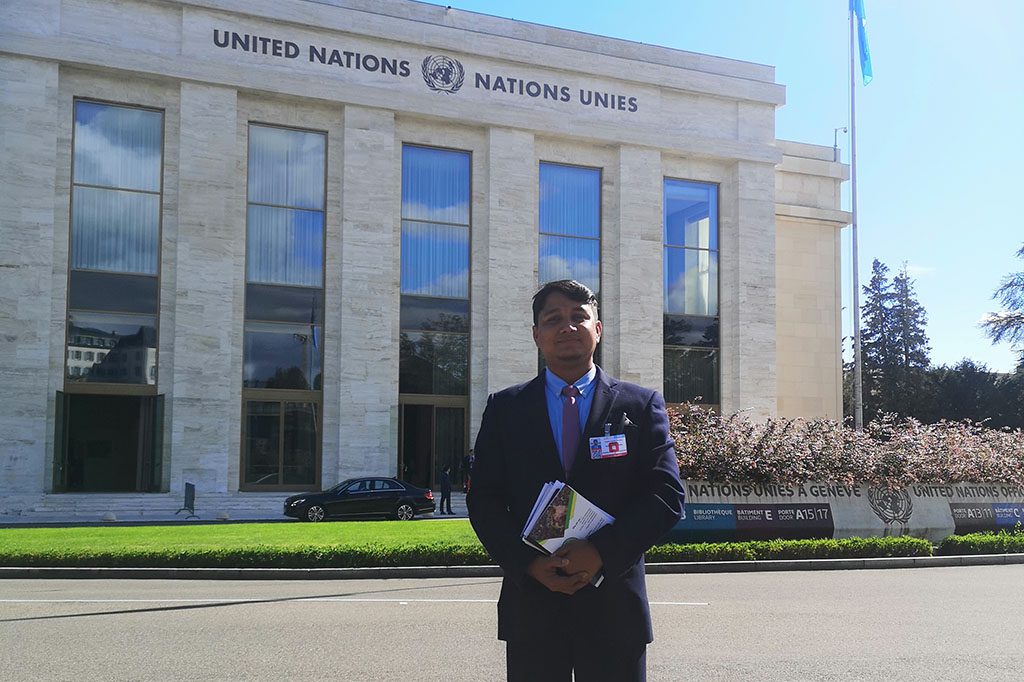 Student and genocide survivor invited to the UN

For most students, time management involves dividing time between all-important coursework and leaving plenty of room for socialising. But for Leadership and Management student, Nijam… 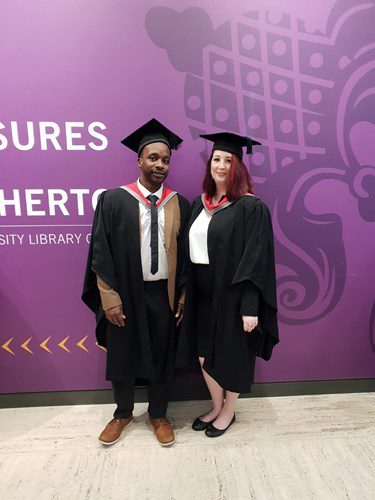 College ‘sweethearts’ get ready to tie the knot

They are now a dream team but, little did they know that while pursuing their goals at college, their paths would cross and that they… 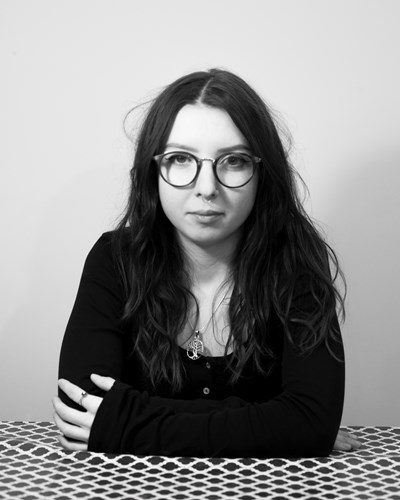 Read More
Next >>
University Centre Leeds use cookies to improve your experience. You may opt out of these if you wish, however, this may limit some features of the site. Read MoreACCEPT Reject
Privacy & Cookies Policy

Any cookies that may not be particularly necessary for the website to function and is used specifically to collect user personal data via analytics, ads, other embedded contents are termed as non-necessary cookies. It is mandatory to procure user consent prior to running these cookies on your website.

Enquire about this course