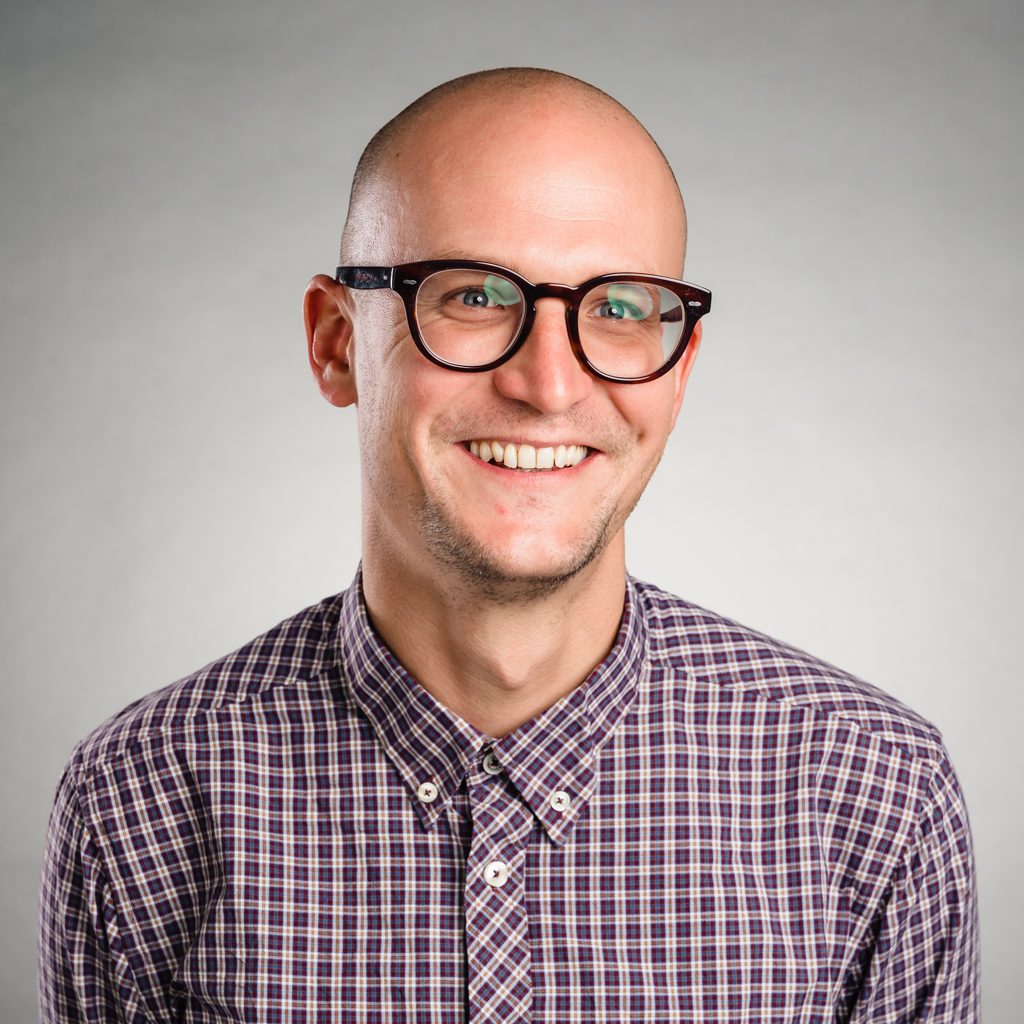 Tom Poultney is the Head of Department for Higher Education Creative Arts. Tom has worked across the Art Enterprise and Photography degrees at Leeds City College.

Tom is a practicing artist and is interested in many forms of creative practice; current research is focussed on internet culture, and particularly the creation of online communities through the development of new forms of communication. 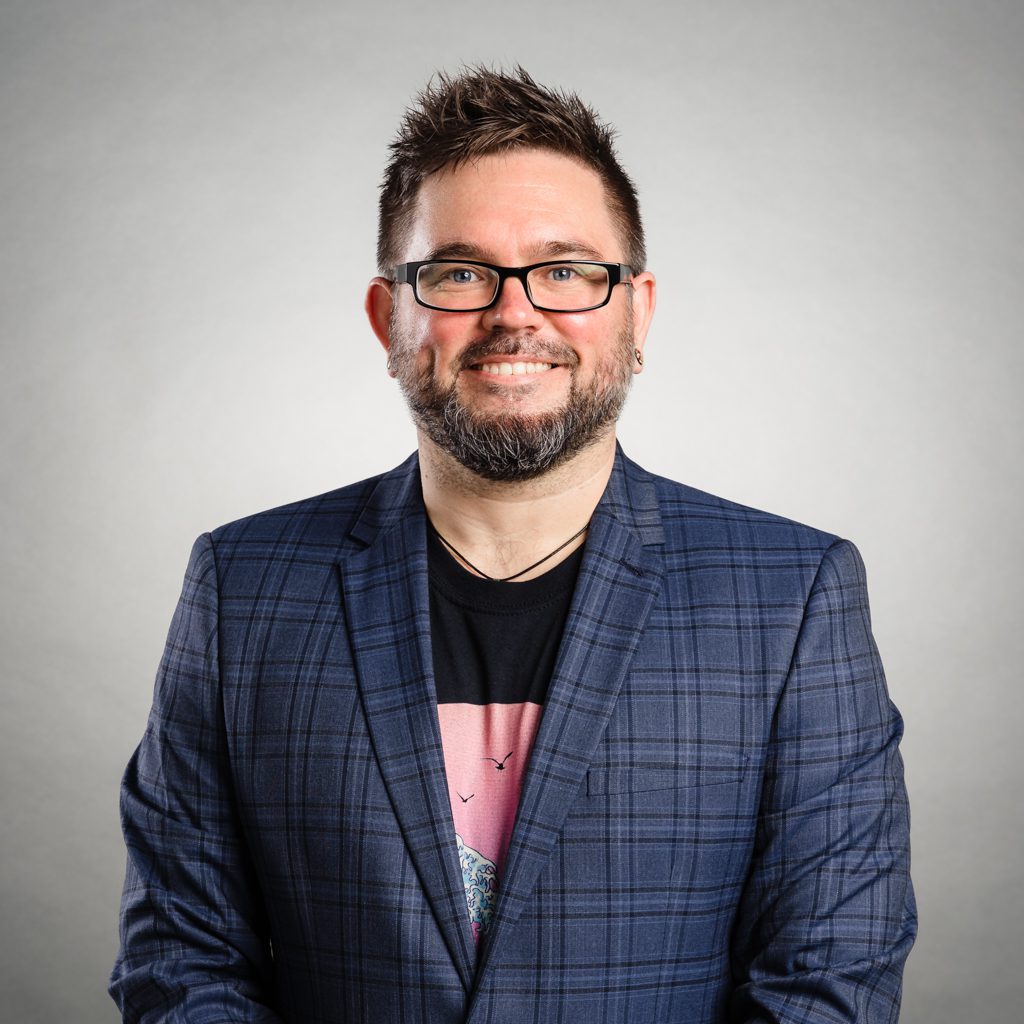 Ryan Woods is the Programme Manager for Film and Screen Media. Ryan is experienced in documentary production and seen his work in international film festivals.

Through his varied career he has worked with businesses producing promotional and corporate video, worked on live music events for BBC introducing West Yorkshire and worked for Apple.

With a research interest in psychology and mythology he highlights personal and collective psychological processes to watching film. 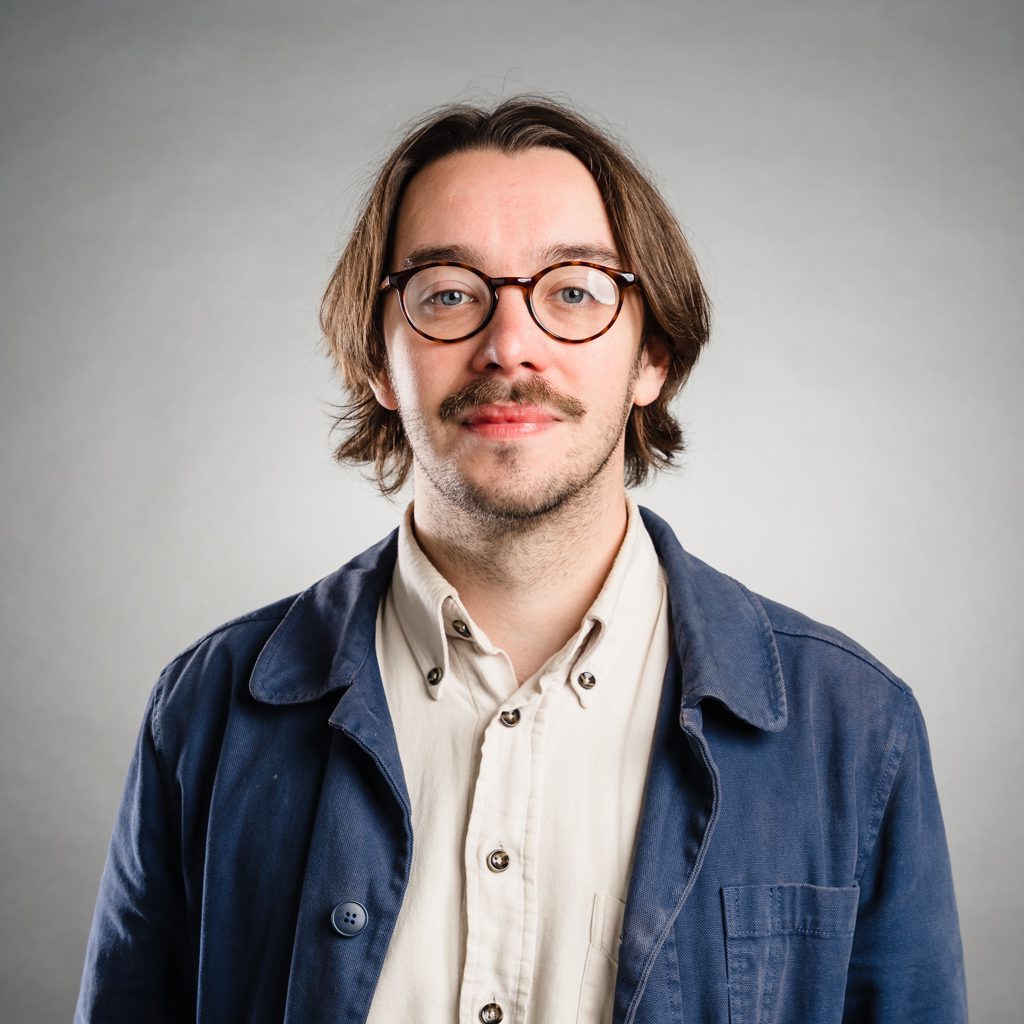 Danny Orwin is a Lecturer on Film & Screen Media and has taught on the course since August 2019.

I am responsible for teaching across all our levels, lecturing and facilitating workshops and tutorials. I also contribute to the development of curriculum, organising external projects and anything else the job throws up!

I specialise in documentary film and experimental moving image.

I studied Filmmaking, at both BA Hons and MA level at Manchester School of Art. I completed my MA in 2018.

Experience brought to the course - I have been teaching since 2013, with my first role as a Teaching Assistant on the course I graduated from. From there I have been an Associate Lecturer at Manchester School of Art, University of Salford and Manchester Fashion Institute. I bring a collaborative perspective to my teaching, and encourage students to develop their own distinct methodologies when making work. Helping students to find their creative voice has always underpinned my teaching.

Industry Experience - I have been involved in the industry for 13 years, starting off as an apprentice for the BBC in 2008 working on the One Show. From there I’ve gone on to work on funded short films, as a freelancer on branded content videos and in TV studio environments, then culminating recently in making work for exhibition.

My current filmmaking practice began while studying my MA in Filmmaking at Manchester School of Art, where I developed a focus on documentary and artist moving image. Working with programme leader David Brittain, I began to incorporate themes of archive and memory as part of my practice.

I’m informed by place and belonging, particularly centred on urban environments in transition, and considering how cultural memory is then brought into focus.

Future ambitions include developing my work for exhibition, and incorporating immersive technology, including VR and AR, to investigate representations of place. 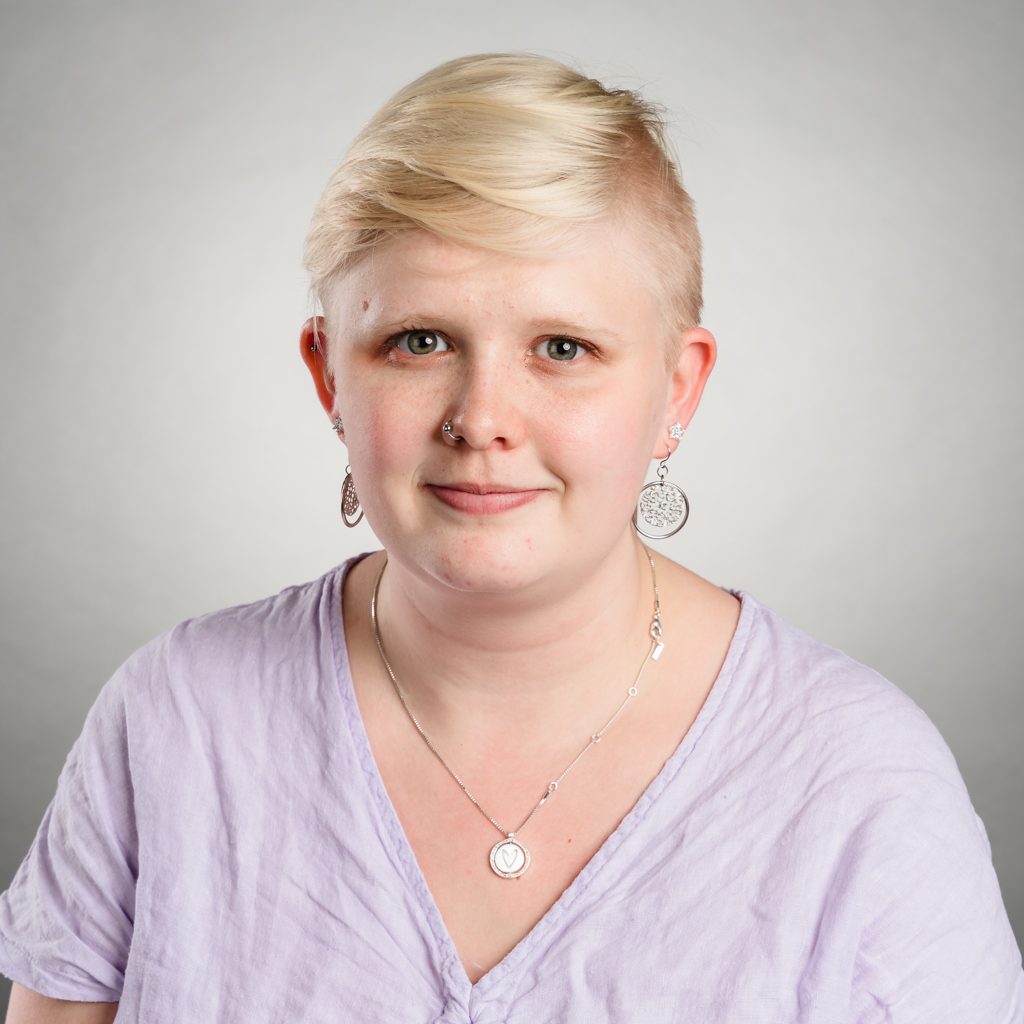 Emily Brogden is a Lecturer on Film & Screen Media and has taught on the course for 2 years.

BA in Film and Media Studies at Leeds Trinity University.

I am currently undertaking a PhD with the title of (The Internationalism of Anime and its Impact on Global Streaming Industries).

This is my first official year of teaching (completed PGCE last year).

Industry Experience - I have worked on video projects for corporate companies and have collaborated on a project with Screen Yorkshire in 2019 that was shown at Tate Modern.

My background is mainly in secondary research, graphic and motion design.

Since watching anime and reading manga as a child, I have wanted to visit Japan and learn more about their culture. Hopefully, by the end of the PhD I will have seen Japan in person.

Future ambitions include completing my PhD in the next few years and beginning to work on research projects, publishing journal articles and possibly a book in the future.